What is Crystal Rack?
Everything was born from the passion for Hi-Fi and Design by Raoul Invernizzi, owner of INDAT Plastics who, at the end of 2019, decided to renew his own stereo system in the living room. When you have two passions it is difficult for one to dominate the other; therefore it had to be a Hi-End system placed in the right position but which was also beautiful to look at and integrated with the design of the room.

Having found the satisfactory match between Speakers, Electronics and Ambience, it was necessary to find a Rack where to place the electronics; something that would enhance their beauty and at the same time allow them to sound their best, isolating them from harmful resonances and micro-vibrations. The goal was to uncouple the shelves of the Rack and allow you to see the illuminated tubes of the Preamplifier.

After the first experiments, with the realization of several prototypes it was understood that we were going in the right direction but something was missing. The meeting, during an event, at the Temple of Sound with Mauro D’Ambrosio of DAM allowed to combine the experience in the choice and processing of plastic materials with the competence of the realization of decouplers.

At this point there were all the elements to make what was later called the Crystal Rack. 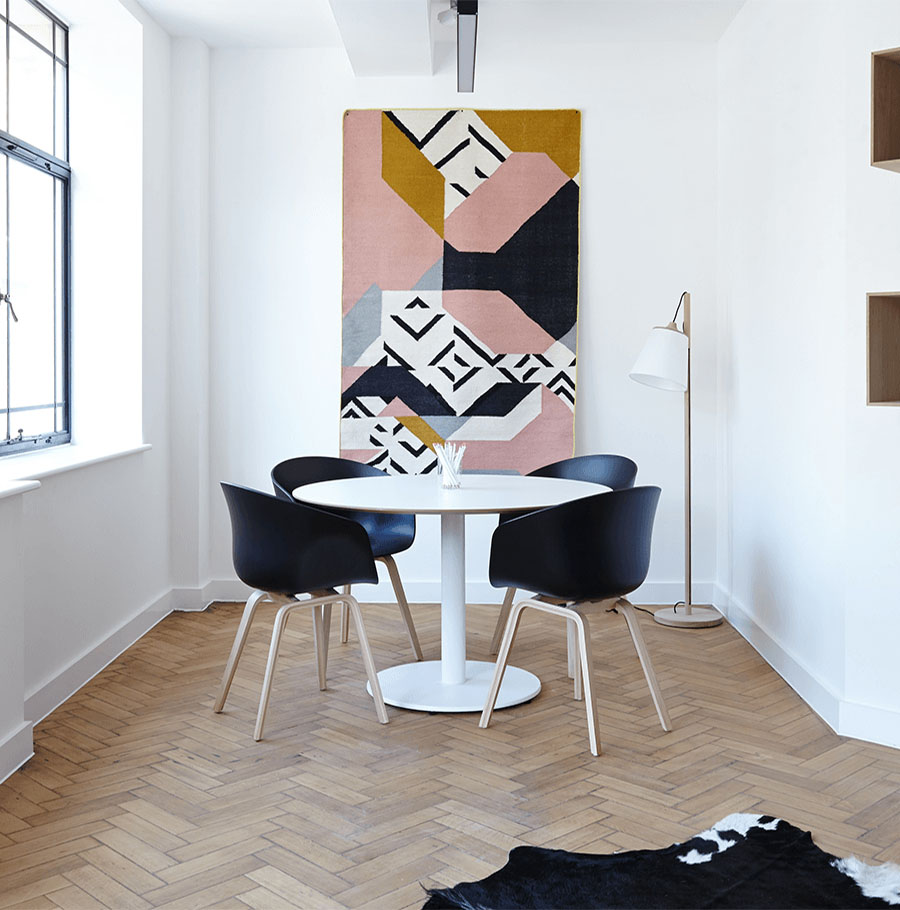